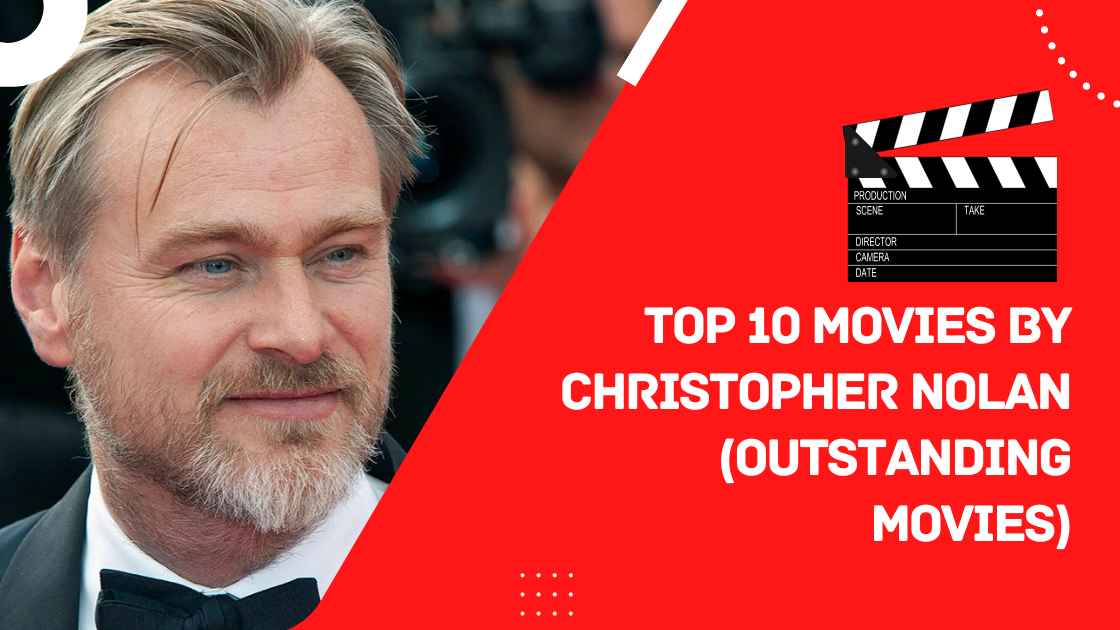 Who is Christopher Nolan?

Christopher Nolan is a British-American film director, producer, and screenwriter. He is known for directing and writing screenplays for several critically acclaimed and commercially successful films, including the Dark Knight Trilogy, Inception, and Interstellar. He is considered one of the most influential and innovative filmmakers of his generation. He is known for his use of non-linear storytelling, and practical special effects, and for often tackling complex and thought-provoking themes in his films. He is also known for his frequent collaborations with actors such as Christian Bale, Ken Watanabe, and Michael Caine. His films have grossed over $4 billion worldwide.

A crime thriller film featuring the DC Comics character Batman. Starring Christian Bale, Heath Ledger, and Aaron Eckhart. The film was a commercial and critical success, grossing over $1 billion at the box office and receiving numerous awards and nominations.

A psychological thriller film starring Christian Bale, Hugh Jackman, and Scarlett Johansson. The film explores the rivalry between two magicians and was a commercial and critical success.

A psychological thriller film about a man with anterograde amnesia, starred Guy Pearce, Carrie-Anne Moss. The film was a critical and commercial success, earning Nolan widespread recognition as a filmmaker.

A science fiction film starring Matthew McConaughey, Anne Hathaway, and Jessica Chastain. The film explores themes of love, time, and the nature of humanity and was a commercial and critical success.

A superhero film that serves as a reboot of the Batman film franchise. Starring Christian Bale, Liam Neeson, and Ken Watanabe. The film was a commercial and critical success, grossing over $373 million worldwide.

A psychological thriller film starring Al Pacino, Robin Williams, and Hilary Swank. The film is a remake of a 1997 Norwegian film and was a commercial and critical success.

Why does Christopher Nolan’s movies so special?

Christopher Nolan’s movies are considered special for a variety of reasons. Some of the main reasons include: 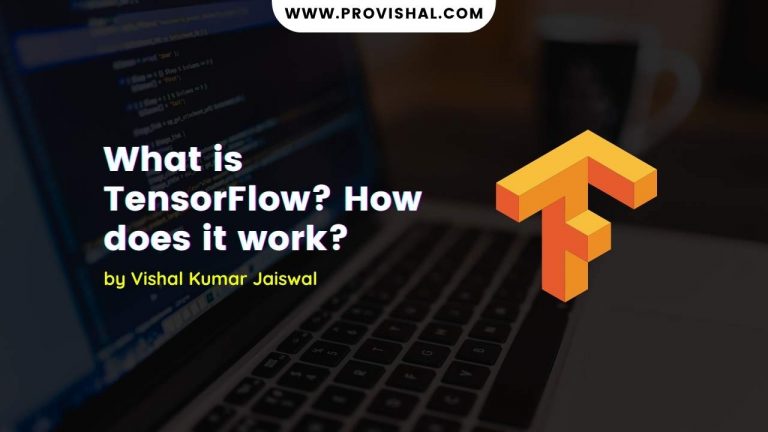 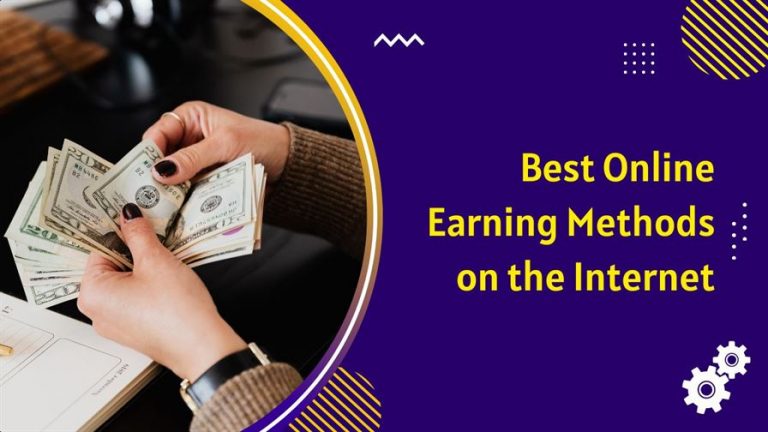 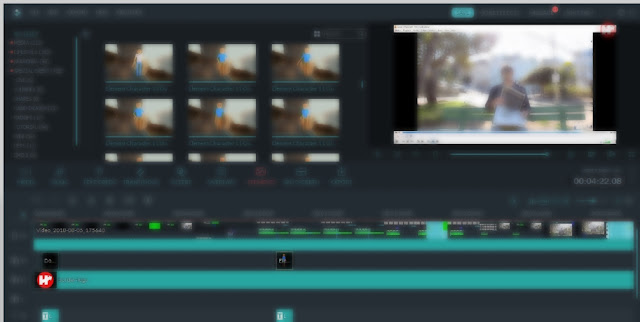 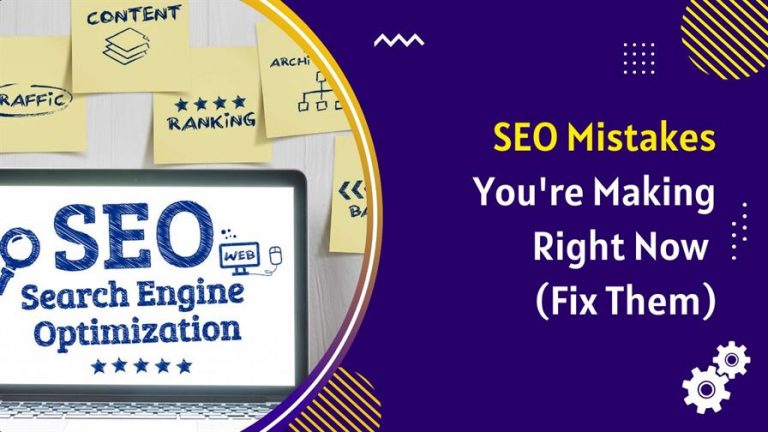 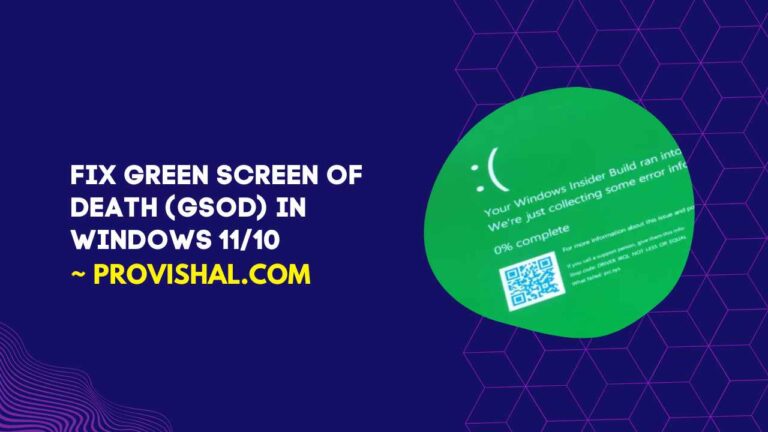 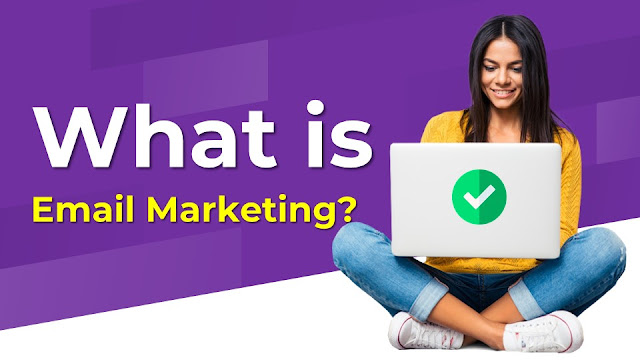